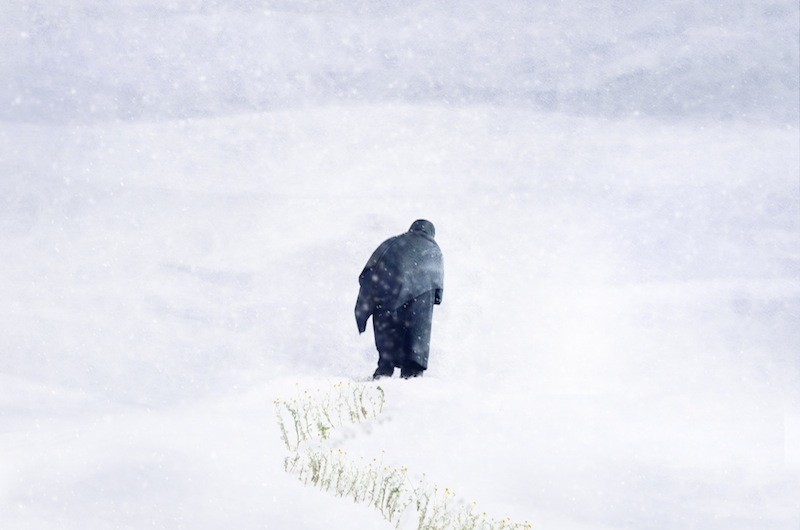 Synopsis
She is alone. The land of the living is far away, while the world of the dead smells like chamomile.